Competition has always been taught to us from very young age in order to become something, to achieve and to survive. We are taught the virtue of competition in every aspect of life in order to succeed and to win. When competing against another, we tend to draw on to our untapped reserves and this brings the best in us because of the inherent instinct to better the other. This very basic nature of competitiveness has always been an integral part of us from the early centuries as we had to compete for resources like food and shelter. Those who are able to compete and strongest would win the best. Competition is inevitable and being competitive is important when it comes to academics, sports and work. Those who make an effort and draw on their own strengths and possibilities turn out as winners. There are benefits to having a competitive nature like you learn the importance of setting goals, following rules, to cope with stress, to take risks,and to be committed. But is it that only competing against other can bring the best in you? Or can you do better even by yourself? Or Is it always important to define yourself in terms of being better than others?

True competition is about competing with and not against

Competition brings out both the best and the worst in us. And though it is a natural instinct, nurturing it is equally responsible. There is always a danger of ignoring moral values in favour of winning or succeeding. While competing, we learn the virtue of selfishness, being all-out egotistical, and demonstrate superiority on others. We tend to believe that true competition is about breaking others and we constantly compare ourselves to others which leads to insecurities and fears. This further leads to unfair practices like where the aim no longer remains to better yourself or to succeed, but to pull down or belittle another.

But true competitive spirit is about growing, bettering and prospering together while competing with, rather than against another. If you learn to work along with, you will be able to build better strengths and qualities to succeed. Focusing on working together to solve problems, and helping each other to get the job done can result in mutually beneficial outcomes rather than focusing on a short-term, one-sided win.

Compare to your former self and not to others

When you are competing with others, the achievements made by others makes us crave the same achievement when we believe it’s within our reach. There will be always people who are better than you. Accept and use them as inspiration for pursuing your own instead of comparing yourself to others. In other words, comparing yourself with someone else is an inaccurate way of measuring your success. How well you do depends on improved version of yourself. If you question the logic of your comparisons, most of them rather turn out to be irrelevant in their reasoning.

Instead of comparing yourself externally, redirect your comparison within. Question yourself as to how you can continue to become a new and improved version of yourself. It does not matter how you perform relative to your opponents, so long as you perform better than your former self.

Know that your only competition is you

why you should compete with yourself

Always running after the competition will make you less enthusiastic. When you compete with yourself, whether it’s in your learning or work, you can focus on the process of getting better each time. This small shift in your perspective allows you to progress faster and to focus on process.

True competition is not always about beating or outdoing others, but about growing and improving. You should condition to compete constructively by measuring your success not against others but against yourself.

Here are some benefits in competing with yourself than against others.

Can measure your success

If you take a look around, you come across people who made some amazing achievements in their life. Someone is always going to be better than you at something. When you learn to be competitive with yourself, you can have a better measure of your success rather than stressing out on someone else’s. You know success will come to you at the right time when you put in the right effort.

Can improve your capability

Knowing your strengths and weaknesses gives you an opportunity to assess whether or not your goals are right for you. Once you know the things you are not so good at, you can decide upon improving your weak areas in order to achieve your goals. Looking into your own shortcomings rather than outwardly at other people paves a way to improve your capabilities.

When you are competing with others, you are only competing in arenas that others have set up for you. But if you continue to do so, you will end up limiting your possibilities. Only when you use yourself as a true measure of your success do you open yourself up to the infinite things and possibilities. These things might ultimately lead ṭo your passion and happiness.

Can be free of people’s judgment

When you compete with yourself, you are letting go of people’s measure of success. and defining your own measure of success. You are free of what they think of you and their expectations. You chose to follow whatever it is that makes you happy. This makes you answerable to yourself in doing everything you could possibly do to achieve your goals and not because of other people’s judgment.

Can intrinsically motivate yourself

While competing against others, you feel that you achieved something only because it gives you a sense of being better than what everyone else is doing. But that is not the true measure of your success and that feeling is fleeting. But when you compete with yourself, you will be intrinsically motivated to accomplish things that are true to your abilities. You can strive to improve yourself and to challenge yourself in new ways.

To conclude, although competitiveness is innate, do not hold yourself to the standards of other people, wishing you could be better than them. May be this is motivating you, but an even greater skill is to be better than yourself. How about pushing yourself to do better each day. Goal setting is a great way to compete against yourself. You select the end result that you want and that you choose. Then, it is up to you, to work to achieve those goals. Thus, you can push yourself towards your goals, rather than creating unnecessary competition against others. Develop a desire to achieve and always strive to push yourself to become better.

“The principle is competing against yourself. It’s about self-improvement, about being better than you were the day before.” – Steve Young

Home » Personal-growth » Compete with yourself
a 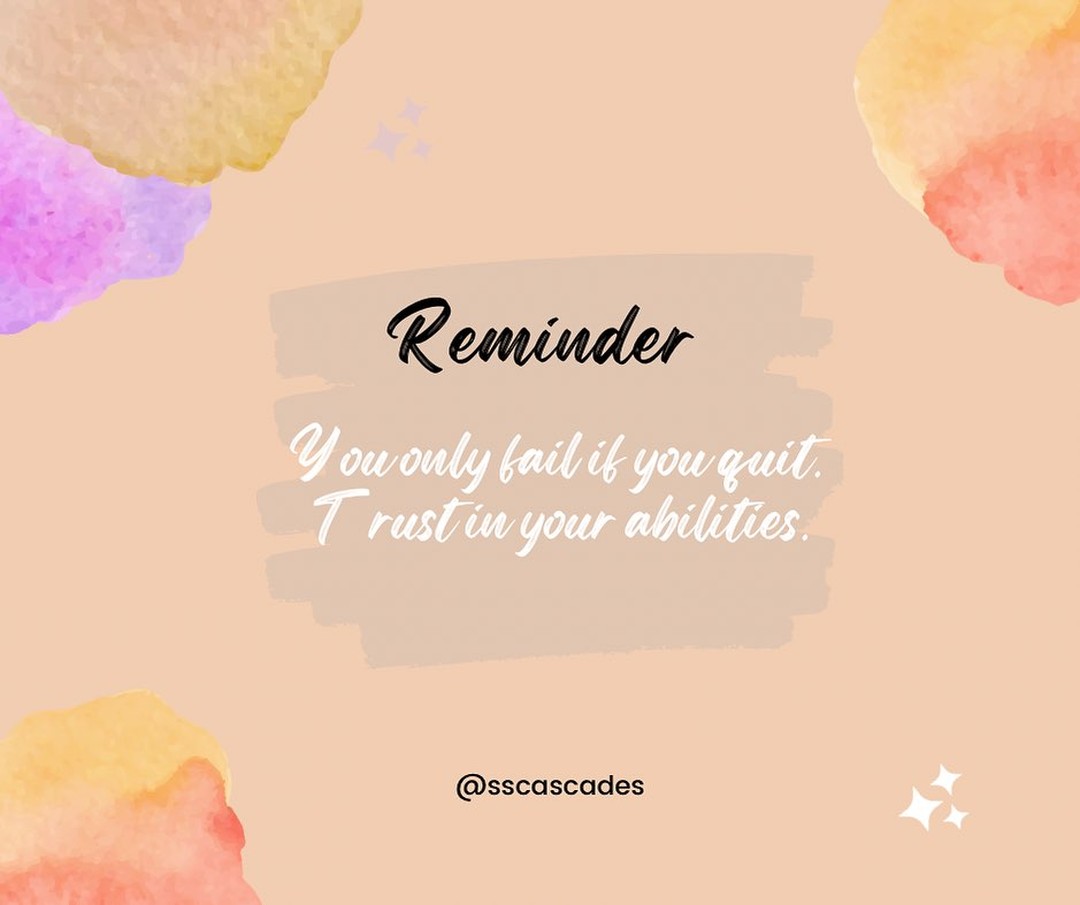 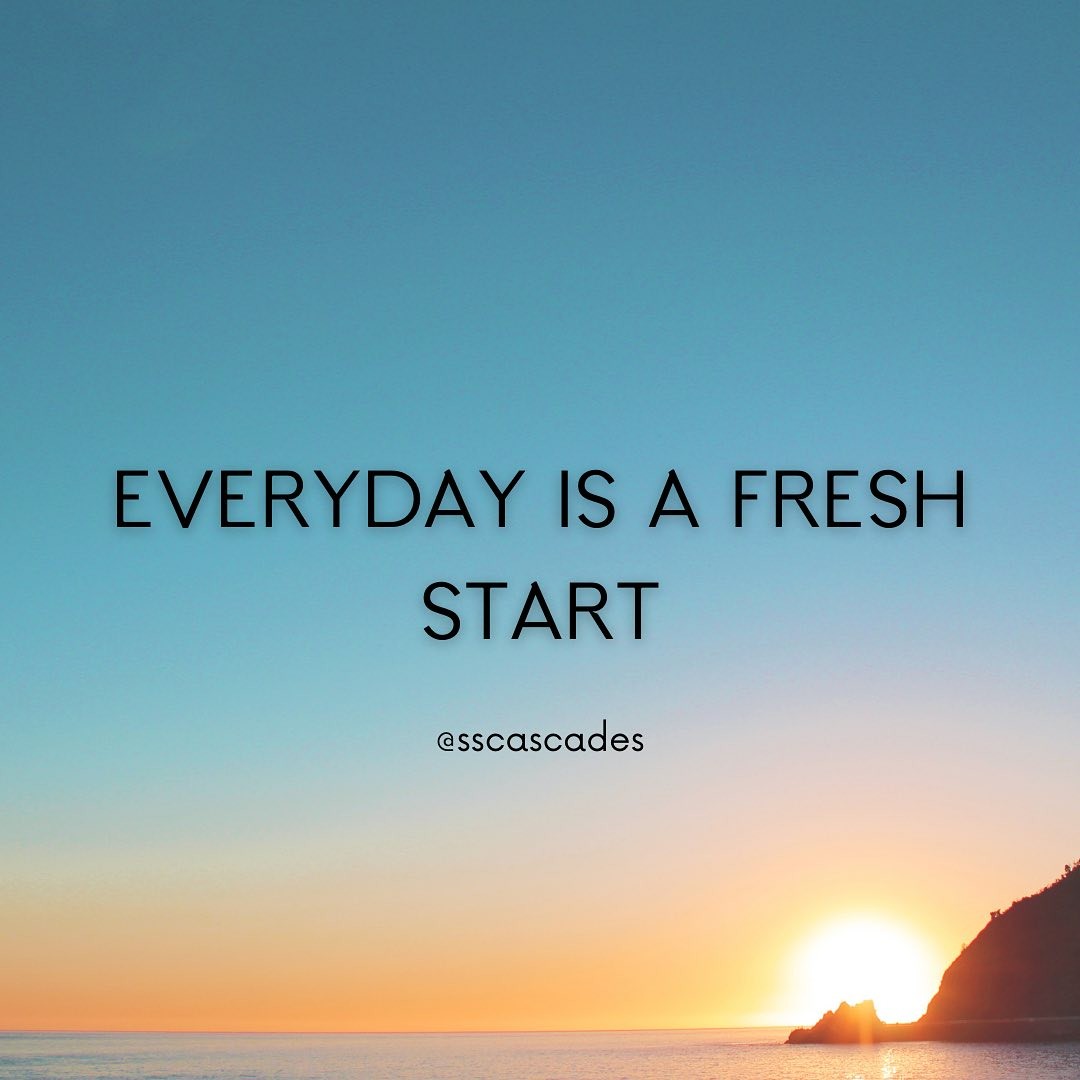 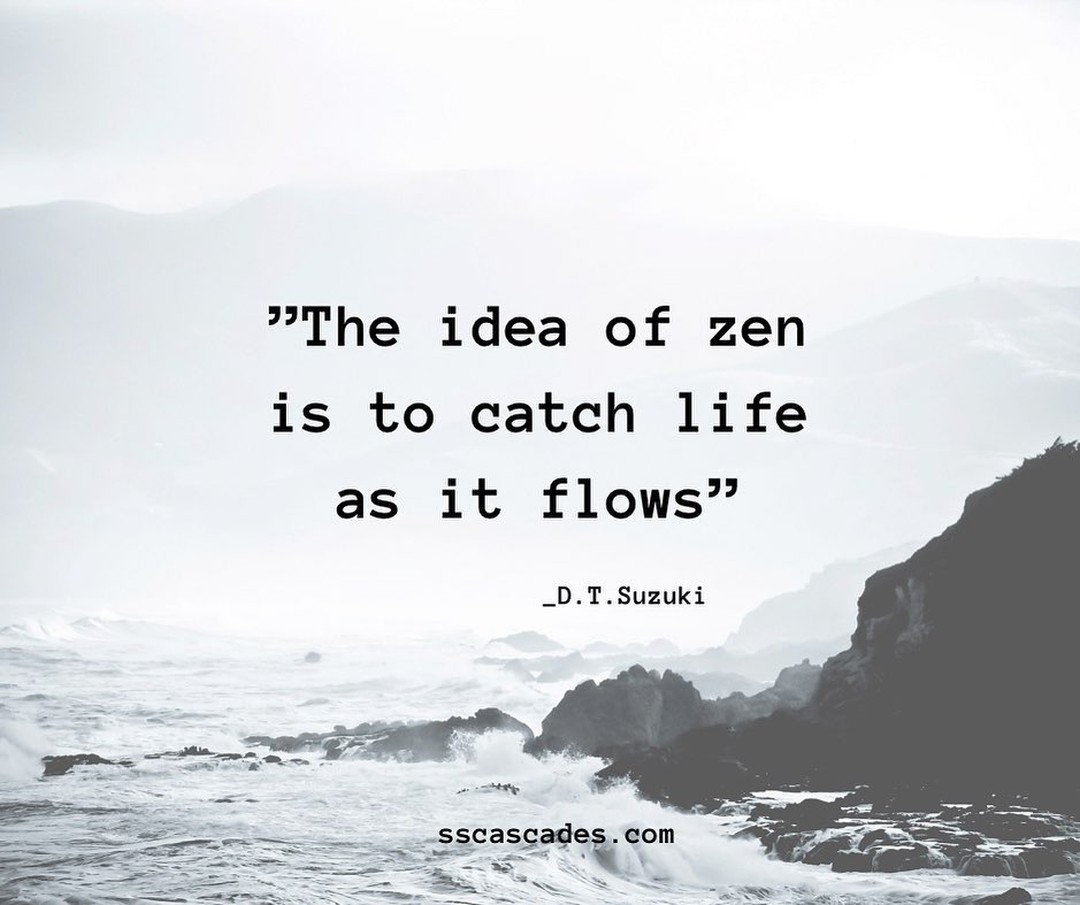 sscascades
•
Follow
No matter how much structure we create in our lives, there will always be things that we cannot control😌Life is not static but is a series of natural and spontaneous changes💁🏻Zen is to learn to go with the flow and stay centered rather than resist.🧘‍♀️ * * * * * Follow @sscascades for more daily insights💫 . . . #zenquotes #zenhabits #gowithflow #mindfulliving #mindfulmoments #hereandnow #presentmomentawareness #wisdom #blogs #sscascades #cascadeofenlightenment
View on Instagram |
3/4 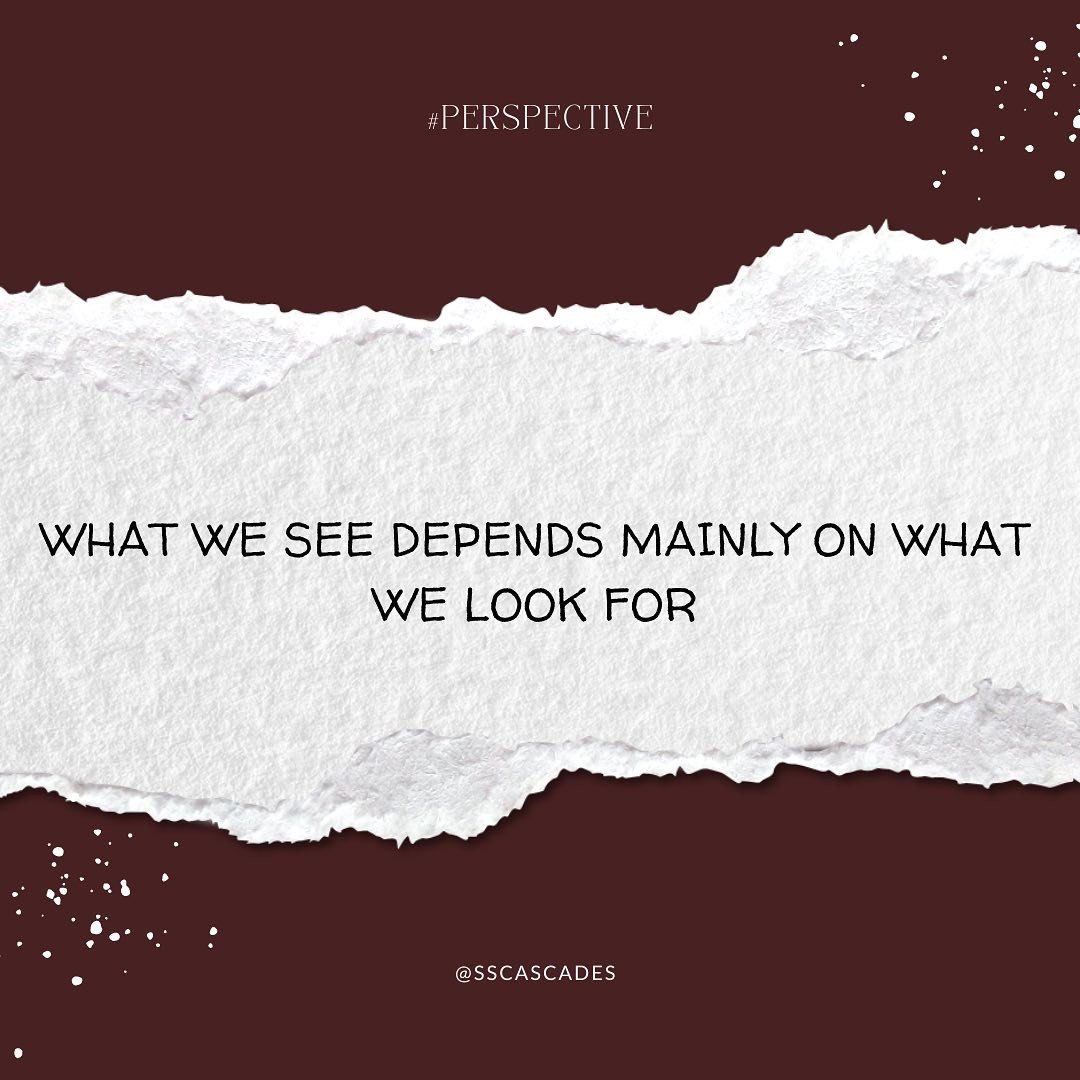 sscascades
•
Follow
Most of our thoughts and behaviours are influenced by what we intend most.Intention behind our goal is what provides us with an aim, objective or purposefulness.🧭We feel lost and struggle to achieve our goals when we jump to goal-setting without seeking our intentions first. 😣How aligned are your goals with your intentions❓ * * * * * * Follow @sscascades for more goals-setting perspectives 🔆 . . . #thursdayperspectives #thoughtoftheday #goalsetting #intentions #congruence #alignment #goalachievement #2022 #selfreflection #blogs #sscascades #cascadeofperspectives
View on Instagram |
4/4
View on Instagram